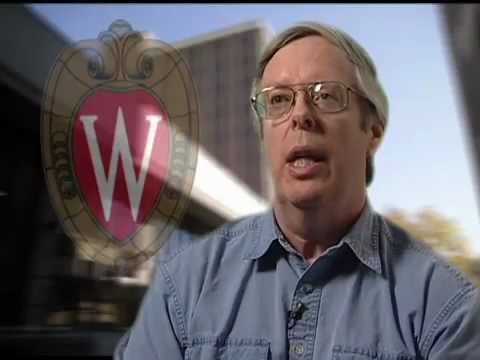 By publicly sharing all of his research results in more than 100 publications, Dr. Enright helped expand the science of forgiveness into countless areas of study and experimentation. All of his research is done in conjunction with the University of Wisconsin-Madison where Dr. Enright is a Professor of Educational Psychology.

For a comprehensive list of his books, journal articles, and other forgiveness materials, here is a Collection of Dr. Enright’s Forgiveness Research Studies.

To get an idea of the variety of research work he has done during his 40+ year career in psychology (33+ years focusing exclusively on forgiveness and forgiveness education), here are abstracts of 34 of Dr. Enright's research studies. Among the more than 110 professional journal articles, monographs and tracts Dr. Enright has authored or co-authored, these 34 were all peer-reviewed and published. The abstracts, provided by ERIC Institute of Education Sciences, date back to 1975 and include studies such as these:

Become a "Peace Builder" by signing The Forgiveness Pledge.