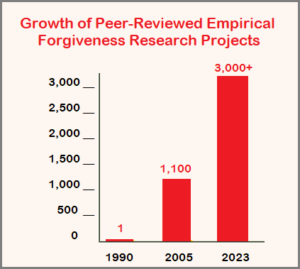 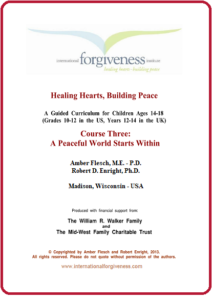 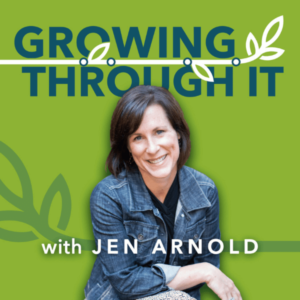 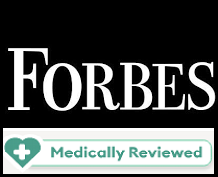 FORGIVENESS IS A GIFT

Over the past 20 years, Joe Daguanno has climbed the corporate ladder at the Mid-West Family of Companies to become Chief Profit Strategist – Partner. That means he is a media, branding, and advertising professional who excels at revenue generation. He’s also a pretty good, and consistent, blogger.

What’s up in the Cosmos? is the title of Daguanno’s personal blog that he has been writing for the past dozen years. His recent Dec. 20 blog post was titled “The Gift of Forgiveness.” Here’s a brief excerpt: 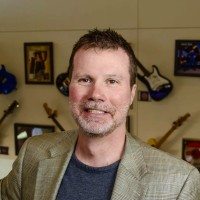 As we give this gift, we heal.

Holding a grudge acts like a tourniquet to the flow of healing. It closes the heart and the wounds remain open.

But it’s worth it.

Daguanno’s depth of perception about forgiveness developed several years ago when he met Dr. Robert Enright, forgiveness research pioneer and founder of the International Forgiveness Institute (IFI). That encounter led Daguanno to spearhead development of a series of public service announcements that were broadcast hundreds of time on Wisconsin Public Radio and by numerous commercial radio stations throughout the Midwest—all at no cost to the IFI.

As his title references, Daguanno is a partner in Mid-West Family of Companies—an alliance of more than 40 radio stations covering 8 separate geographic markets–all  assembled by the late Dr. William Walker and his son Thomas Walker. Dr. Walker co-founded the IFI along with Dr. Enright in 1995. Thomas Walker continues to provide the IFI with both financial and hands-on support through the Walker Family Trust. 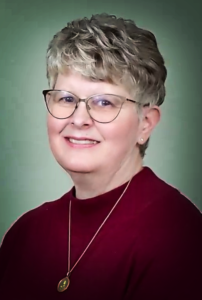 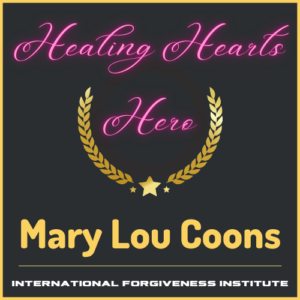