Dr. Enright Shares Forgiveness News with Audiences Around the World

The man Time magazine called “the forgiveness trailblazer” because of his groundbreaking forgiveness research, has just returned from a five-week international speaking tour during which he provided specialized  forgiveness workshops and presentations to such diverse audiences as prison administrators and correctional facility innovators, cancer doctors and oncology specialists, and educational pioneers.

Dr. Robert Enright, forgiveness researcher and educator who co-founded the International Forgiveness Institute, travels globally twice per year to respond to at least a handful of the innumerable requests that flow into his office on an almost daily basis.

In addition to private meetings in some of the more than 30 countries where he has helped establish elementary and high school Forgiveness Education Programs in the past few years, his formal presentation schedule on this most-recent tour included stops at Ramat Gan, Israel; Bratislava, Slovakia; and Belfast, Northern Ireland. 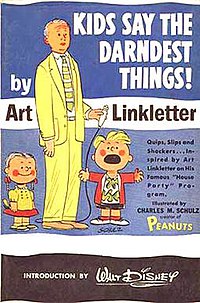 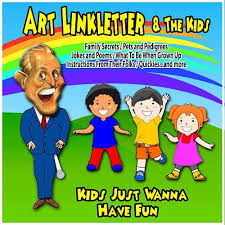 I have forgiven my partner but at times I get angry about what she did to me.  How can I avoid these feelings and forgive permanently?

As the late Lewis Smedes used to say, forgiveness is an imperfect activity for imperfect people.  Even if anger surfaces occasionally, please do not grow discouraged.  You can forgive again and it likely will take less time than previously and lead to better results.  The idea of “permanent” forgiveness is not necessarily going to happen in all people for all circumstances.  Having some anger left over happens to many people, especially when the injustice is deep.  So, please be gentle with yourself and please do not expect absolute perfection as you grow in the moral virtue of forgiveness.

I started the forgiveness process but out of sheer fatigue, I stopped for a while.  I want to start up again and now I have a question.  Should I start at the beginning or continue where I left off?

This depends on how long it has been since you previously were practicing forgiveness. If you have left the process for a few weeks, I suggest that you start at the beginning.  This does not mean that it will take you a long time to get to where you left off.  Some of the challenges in the early part of forgiveness (such as uncovering the effects of resentment) likely will be confronted quickly so that you can keep going in the forgiveness process.

For additional information, see The Four Phases of Forgiveness.