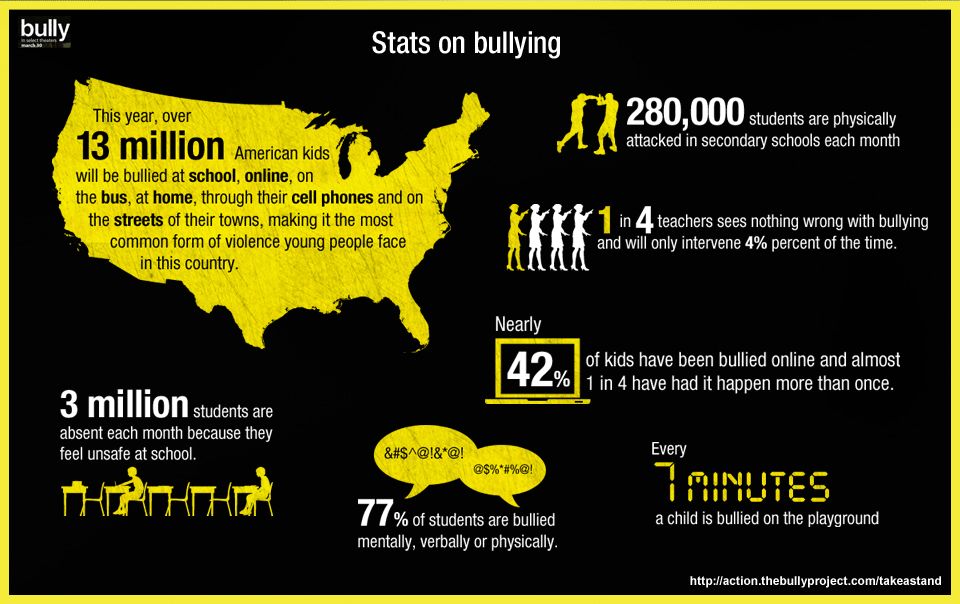 Yet, we have found a hidden way to reverse the trend in those who are so hurting that they derive pain from hurting others.  It is this:  Ask the hurting students, those labeled so often as bullies, to tell their story of pain, their story of how others have abused them.

You will see this as the rule rather than the exception:

that would make you weep.  In fact, we have seen the weeping come from the one who has bullied others, the one who has inflicted serious pain onto others. He wept because, as he put it, “No one ever asked me for my story before.”  His story was one of cruel child abuse from an alcoholic father who bruised him until he bled.  And no one ever asked him about this.  And so he struck out at others.  Once he told his story, he began to forgive his father and his pain lessened and thus his need to inflict pain on others slowly melted away.