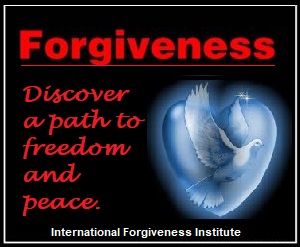 basic forgiveness principles in order to help you: 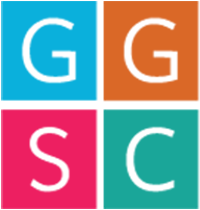 How can forgiveness induce hope in the one who forgives?

I think this occurs because the forgivers begin to realize that they can face unjust treatment in the future and they now have an effective way (forgiveness) of confronting the effects of the injustice.  Forgiveness allows people to move on well in life without getting immersed in bitterness.

It seems to me that this “giving of a gift” to those who hurt me is kind of ridiculous.  They deserve correction, not admiration.  Can you clarify this for me?

As people forgive, they are engaging in a moral virtue.  All moral virtues center on goodness toward others for those other people’s sake.  Part of the moral virtue of forgiveness is this gift-giving to the one who acted badly, as you point out.  This gift-giving, we find in our research is a paradox in that, as forgivers reach out to the offending person, it is the forgivers who are healed.

What was your biggest surprise when you started to do research on forgiveness therapy?

I would say the biggest surprise was how effective forgiveness therapy is in the context of very deep trauma caused by other people’s unfairness.  Forgiveness therapy seems to be even more effective in reducing clinical levels of anger, anxiety, and depression than other models of psychotherapy that preceded forgiveness therapy within the social sciences.  As just one example, the Freedman and Enright (1996) study showed that incest survivors, upon forgiving, went from clinical levels of depression to non-depressed status and this continued at the one-year follow-up.  The reference to this work is as follows:

You say that the biggest surprise you had when studying forgiveness therapy was its effectiveness when trauma is present in the participants.  What was your second biggest surprise?

I think the second biggest surprise is that when people forgive and recover from the effects of trauma, they often develop a new purpose in life.  That new purpose is to help others who also are hurting from other people’s mistreatment of them.  This new purpose seems to give hope and vitality to those who were carrying a large emotional burden within them.