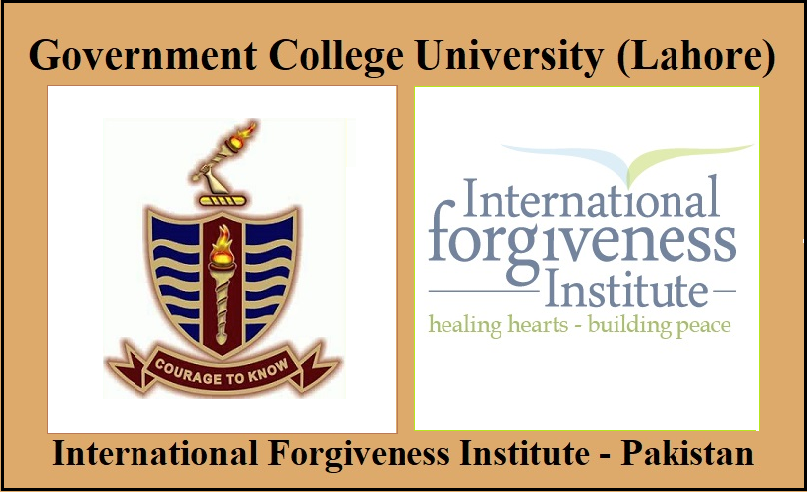 In 2002, Dr. Enright initiated a forgiveness education program in Belfast, Northern Ireland that has now been in operation for 20 consecutive years. His Belfast work is featured in the award-winning documentary The Power of Forgiveness. Dr. Enright started similar programs in Liberia, West Africa in 2011 and in Israel-Palestine in 2013. He now has such programs in more than 30 contentious regions around the world and an IFI Branch Office in Pakistan at the Government College University Lahore (GCU-Lahore, Pakistan).

I understand there is forgiveness work done in Kosovo. If so, would you please let me know. I would like to get involved with that.

In September of 2014, I was invited and attended a meeting at the United Nations Population Fund in New York City. The goal of that meeting was to discuss and possibly begin forgiveness intervention work in Kosovo. This never materialized, much to my disappointment. Yet, if you are inspired to pick up that work, I would delight in working with you on this. We have resources on forgiveness education that can be translated into different languages and brought into families, schools, and houses of worship.