In your book, Forgiveness Is a Choice, you state that one purpose of forgiving is being open to reconciling with the other person.  I am assuming that you mean a receptivity to reconcile rather than an actual reconciliation as part of forgiving.  Is this correct?

Yes, that is correct.  As people forgive, they usually are open to reconciliation if and only if the other, who has been deeply hurtful, has changed.  So, the receptivity is more of an internal response at first, a waiting to see how the other changes.

Why is it so much easier to hold onto anger than it is to forgive?

Holding on to anger can be a way of feeling in control when others treat you in such a way that it is all too easy to feel out of control.  Also, the anger can give a person a sense of power, specifically power over others.  Further, anger can become a habit, even if this is unintended.  This habit can be very hard to break.  Forgiveness has been shown scientifically to break this habit of anger.

Why do you think that people just assume that you can be part of their life again once you forgive them?  To be honest, this kind of assumption annoys me.

I think people assume that they can be part of your life again, once you forgive them, because they are equating forgiving with reconciling.  As you probably know, one can forgive and not reconcile, especially when the offending other person refuses to change unjust and hurtful behavior.

Can you forgive yourself for overspending then change your habits, or do you live on what the authors of a recent study called the “dark side” of self-forgiveness?

Statistical failures on two out of three attempts didn’t sway the authors from proclaiming success. 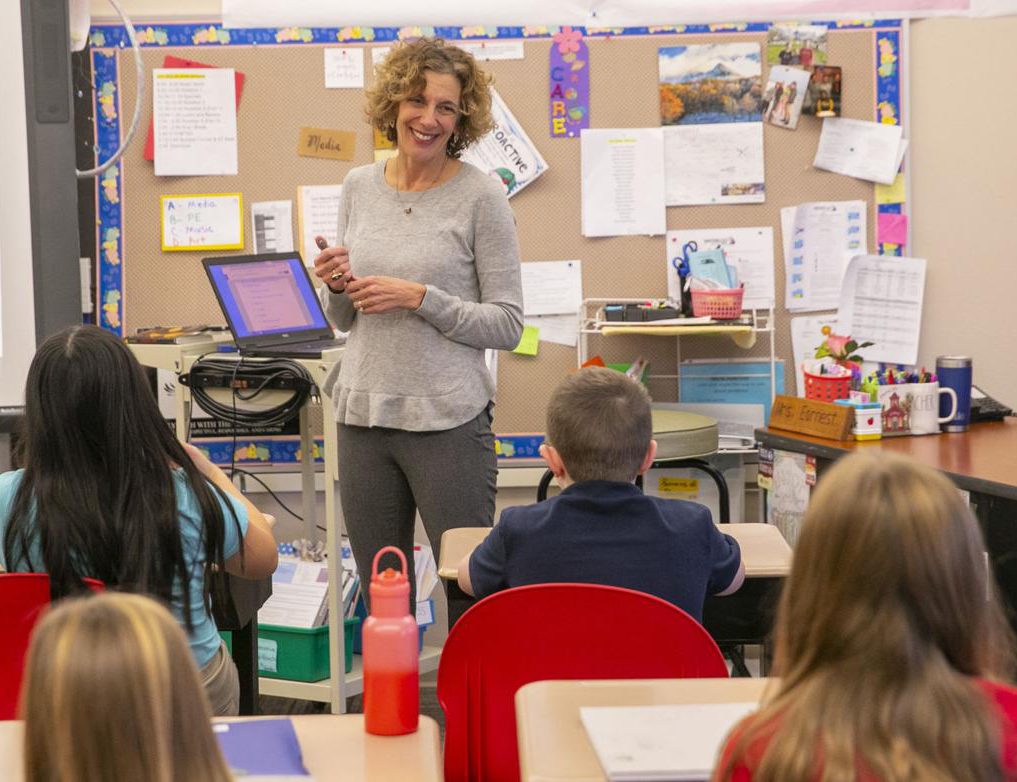