In 2002, Dr. Enright initiated a forgiveness education program in Belfast, Northern Ireland that has now been in operation for 20 consecutive years. His Belfast work is featured in the award-winning documentary The Power of Forgiveness. Dr. Enright started similar programs in Liberia, West Africa in 2011 and in Israel-Palestine in 2013. He now has such programs in more

than 30 contentious regions around the world and an IFI Branch Office in Pakistan at the Government College University Lahore (GCU-Lahore, Pakistan). 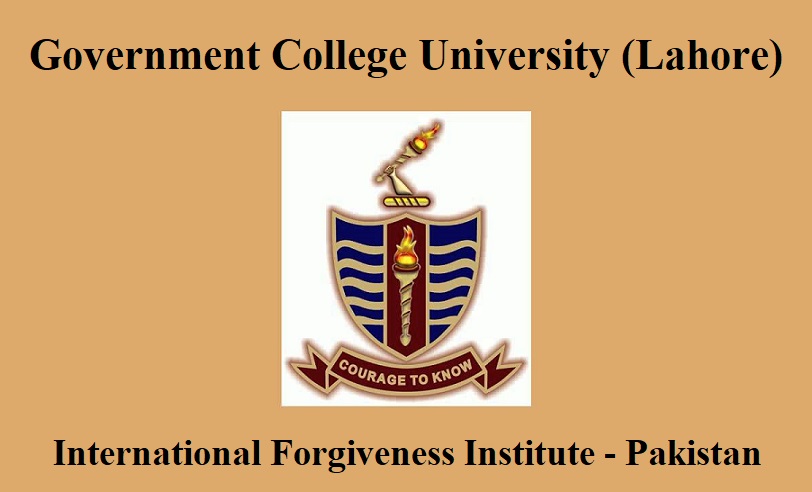