When you sacrifice for others, you are doing a lot more than acting in service to them. They may be bleeding emotionally inside, and you then bleed inside to help them stop bleeding inside.   For example, Brian’s mother, Yolanda, was overly-controlling toward him and his partner, Simone. Instead of distancing himself from Yolanda, he spent time gently giving her examples of her not letting him, in her own mind, develop independence in adulthood. This took energy, a checking of his anger so it did not spill out to her, and some suffering on his part to help her to understand. 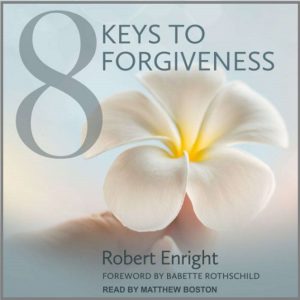