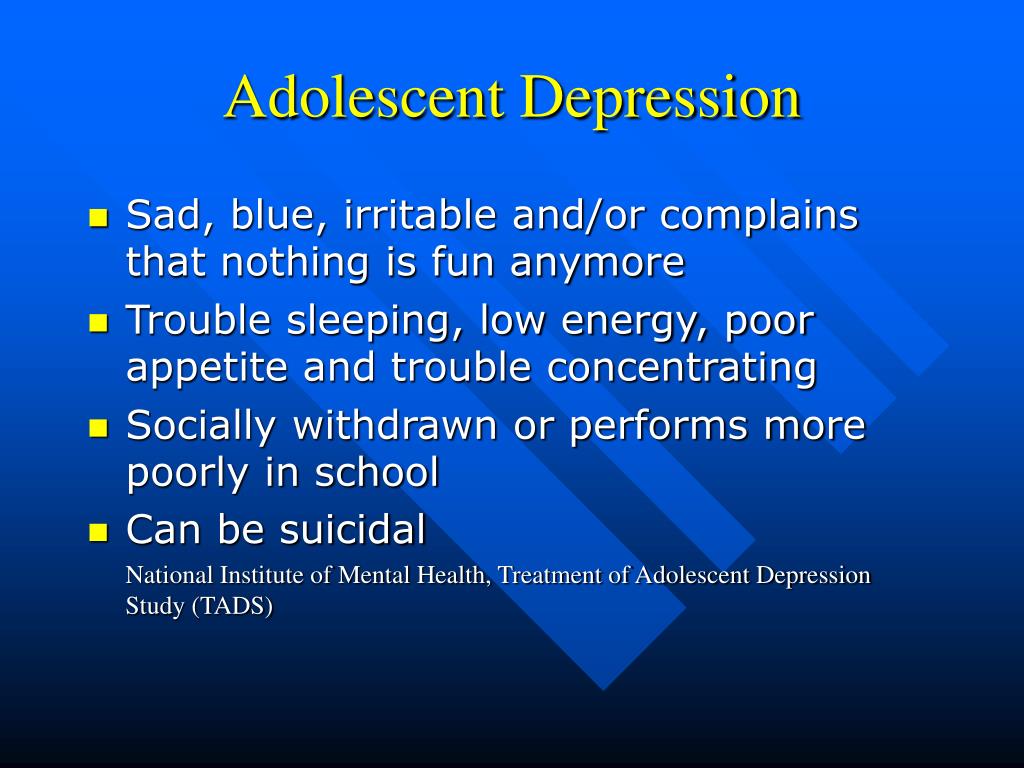 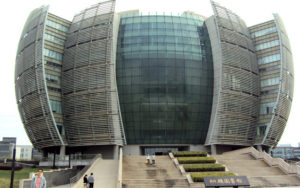 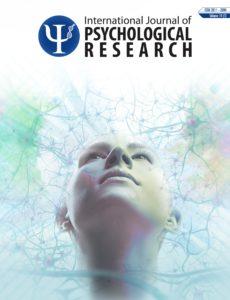 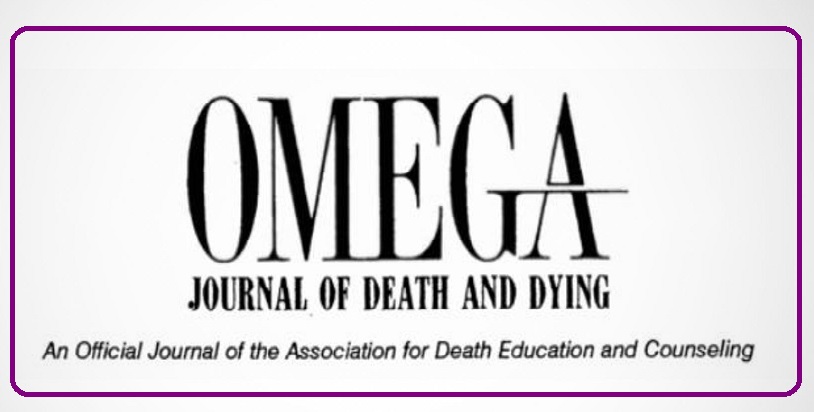 Thank you for the critique of forgiveness interventions. Your argument has an error embedded within it. It is not at all an added and unnecessary burden to help a person, whose heart is broken, to forgive. Take a physical analogy to make the point clear. Suppose James pushes Jeremy to the ground, dislocating his shoulder. Is it unwise now to ask Jeremy to enter into a rehabilitation process to repair the shoulder? Is it an added burden we should never ask because he is hurting? It would seem that the unfairness lies, not in the encouraging of medical treatment, but the reverse—discouraging it because it will be rigorous and painful. Is it not the same with Forgiveness Therapy for those who choose it? The heart is broken, yes, because of the original unfairness. If the person chooses rehab of the heart—Forgiveness Therapy—isn’t this repair good even though rigorous and painful? The misconception might keep people from rehab of the heart and so it needs to be challenged.

“Forgiveness Is the Release of Deep Anger:” Is This True?

I recently read an article in which the author started the essay by defining forgiving as the release of deep anger.

In fact, there is a consensus building that forgiveness amounts to getting rid of a negative emotion such as anger and resentment. I did a Google search using only the word “forgiveness.” On the first two pages, I found the following definitions of what the authors reported forgiveness to be:

I think you get the idea. The consensus is that forgiveness focuses on getting rid of persistent and deep anger. Synonyms for this are resentment and vengefulness. Readers not deeply familiar with the philosophy of forgiveness may simply accept this as true. Yet, this attempted and consensual definition cannot possibly be true for the following reasons:

The statement “forgiveness is ridding the self of resentment or vengefulness” is reductionistic and therefore potentially dangerous. It is

dangerous in a philosophical and a psychological sense. The philosophical danger is in never going deeply enough to understand the beauty of forgiveness in its essence as a moral virtue of at least trying to offer love to those who did not love you. The psychological danger is that Forgiveness Therapy will be incomplete as the client keeps the focus on the self, trying to rid the self of negatives. Yet, the paradox of Forgiveness Therapy is the stepping outside of the self, to reach out to the other, and in this giving is psychological healing for the client. It is time to challenge the consensus.

The man Time magazine has called “the forgiveness trailblazer” is blazing forward in a new direction by offering to social science and moral development researchers around the world the accumulation of forgiveness research tools he has developed over the past 35 years. And he is giving them away at no cost and with no strings attached.

Dr. Robert Enright, co-founder of the International Forgiveness Institute (IFI), announced today that he is now providing his highly regarded scientific research tools absolutely free to any forgiveness researcher who requests them.

“This initiative is designed to help expand and broaden the growing collection of crucial forgiveness knowledge,” Dr. Enright says. “This area of moral development has already had significant impacts in the realms of education, medical treatment, and emotional therapy, so why not try to expand on that?”

All of Dr. Enright’s research is done in conjunction with the University of Wisconsin-Madison where he is a Professor of Educational Psychology. You can access his peer-reviewed empirical studies, research abstracts, and published studies at Forgiveness Research.

In addition to sharing his research results, Dr. Enright is now making available his user-validated forgiveness research tools at no cost. Those tools include:

Dr. Enright is the author or editor of seven books. He published the first social scientific journal article on person-to-person forgiveness and the first cross-cultural studies of interpersonal forgiveness. He also pioneered scientific studies of forgiveness therapy and developed an early intervention to promote forgiveness–the 20-step Process Model of Forgiving.